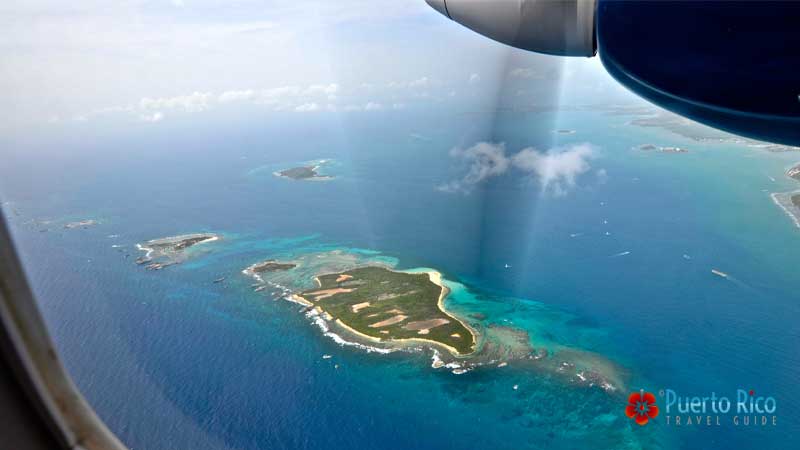 The airport is managed by the Puerto Rico Ports Authority. Facilities include a cafeteria, public parking, and clean bathrooms. The Ceiba Airport replaces the use of the Fajardo Airport (FAJ) – Diego Jimenez Torres Airport.

The Airport offers low fares to the offshore islands of Vieques and Culebra. There are also daily flights to some of the US Virgin Islands.  The Ceiba Airport is located on 124 acres of the former Roosevelt Roads Naval Base in the municipality of Ceiba, Puerto Rico. JATA features an 11,000 feet runway, the second-longest in the Caribbean, being Aguadilla’s runway the first.  Regional Eastern Rescue, Firefighting, Police, and State Emergency Agency Offices and Units will be located at Ceiba’s airport.

provides a shuttle service from the Ceiba Airport to their office outside the airport gate. Avis offers one-way car rentals if you want to travel to San Juan and drop it off at the San Juan airport.

Public Parking is available 7 days a week from 6 am – 7 pm.  Parking attendants only accept cash.