We invite you to visit Puerto Rico and explore all the beauty and treasures throughout the island.  This guide is complete with two maps:

Puerto Rico consists of 78 municipalities (municipios) each having its own mayor and local government office(s).  These can be compared to counties in the United States.  Each municipality has a most-populated “urban zone” which carries the same name as the parent municipality commonly named “El Pueblo” by locals.  Based on population, urban and suburban zones can be classified as a city, Ciudad, town, or pueblo.

Puerto Rico has offshore islands (see map).  Two of the islands are municipalities, Isla de Culebra and Isla de Vieques, they are located off the east coast of the main island.  To the west, Isla de Mona (Mona Island) and Isla Desecheo (Desecheo Island) are uninhabited nature reserves, they are part of the City of Mayaguez.  Isla Caja de Muertos is off the southern coast of Puerto Rico and is part of the City of Ponce.

Scroll ↓ for an interactive map with Capital of Puerto Rico (red), cities (orange), best tourist destinations (darker blue), islands, and the rest of the municipalities.  Click for more information about the towns and offshore islands of Puerto Rico. 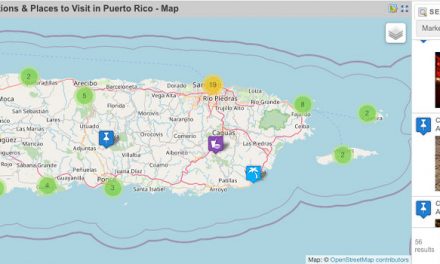 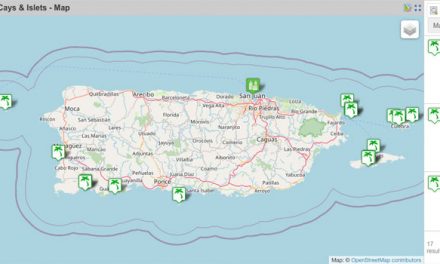 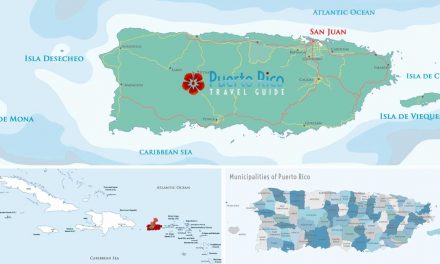