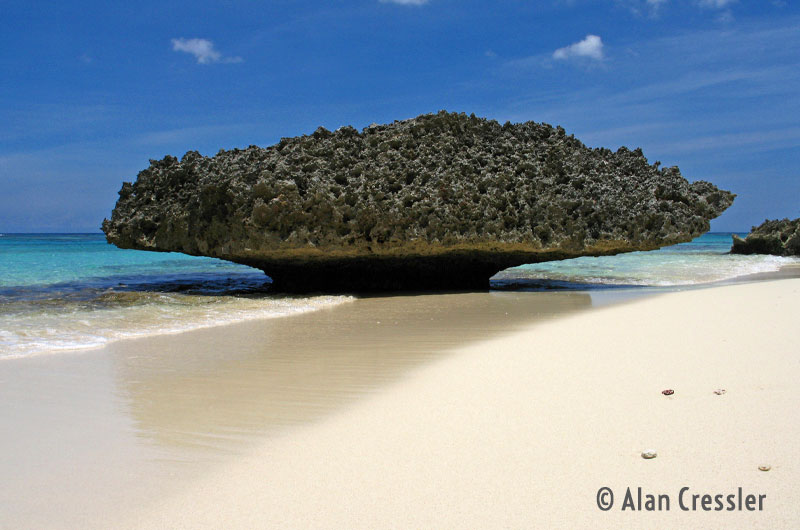 Mona island (Isla de la Mona, formal name) is one of the Islands of Puerto Rico, often called “The Galapagos of the Caribbean” and one of the last true secret adventure destinations in the Caribbean.   Mona Island is mysterious, breathtaking, and beautifully rugged, for travelers wishing an “off the grid” adventure.  Mona Island is the third-largest island in the Puerto Rico Archipelago. Mona is a barrio (ward) of the municipality of Mayaguez along with Isla Monito. 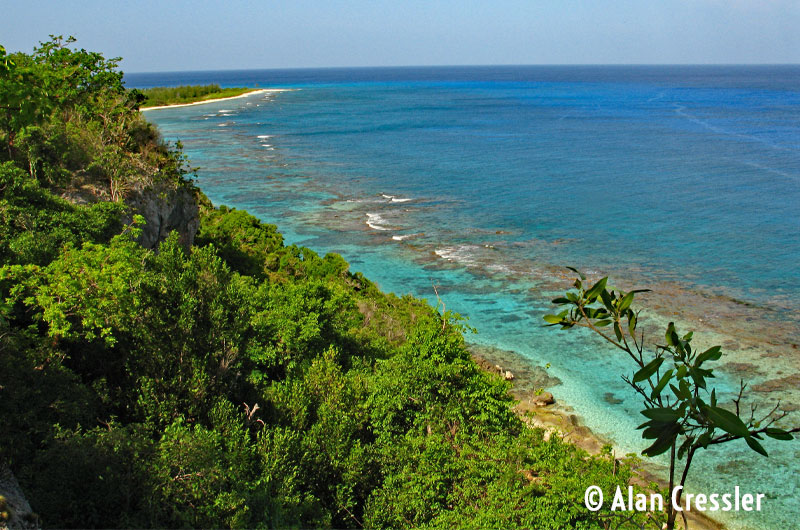 This Caribbean gem is an ecological reserve managed and protected by Puerto Rico’s (DRNA) Department of Natural and Environmental Resources. The island is uninhabited, but police and rangers from the Department of Natural and Environmental Resources are always on the island to manage visitors. Biologists are often on the island doing research. 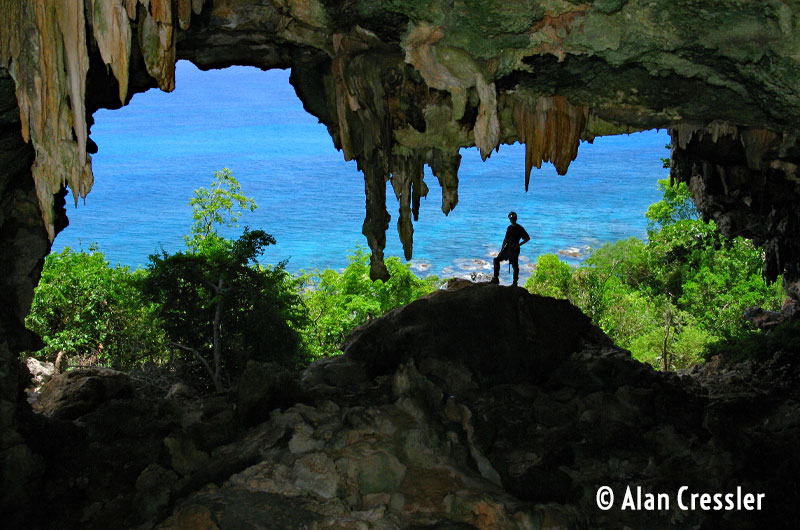 If you love adventure, cave exploring, a feeling of solitude, scuba diving, deep-sea fishing, camping on the beach, stargazing, experiencing what it would be like on a secluded island, then Mona island ought to be on your Bucket List.

The beaches of Mona Island are beautiful and fully protected from tourism exploitation, a true postcard-perfect paradise that will take you back in time where the only thing surrounding you is nature at its full glory. 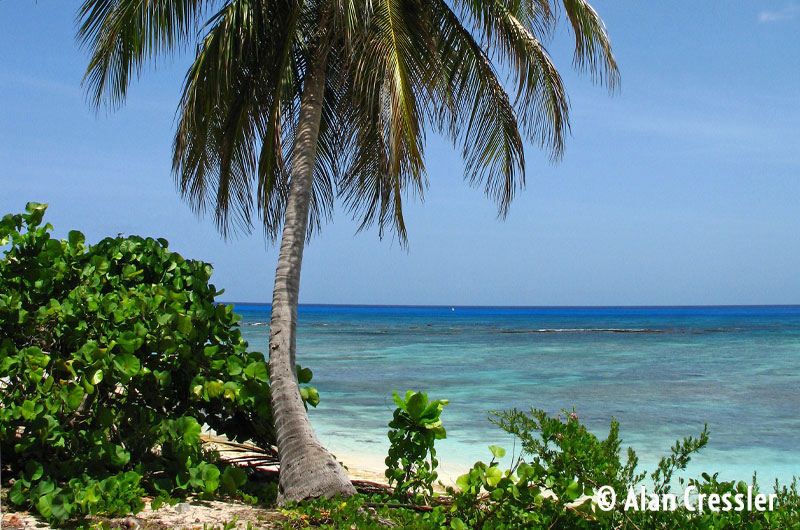 On Mona Island, you’ll find beaches truly untouched, protected by keys, with waters clear like blue tone glass contrasted by the deep colors of the coral reef.  Walk miles of white sand, and be sure to bring your snorkel gear to float over the healthy and alive underwater world teeming with fish. 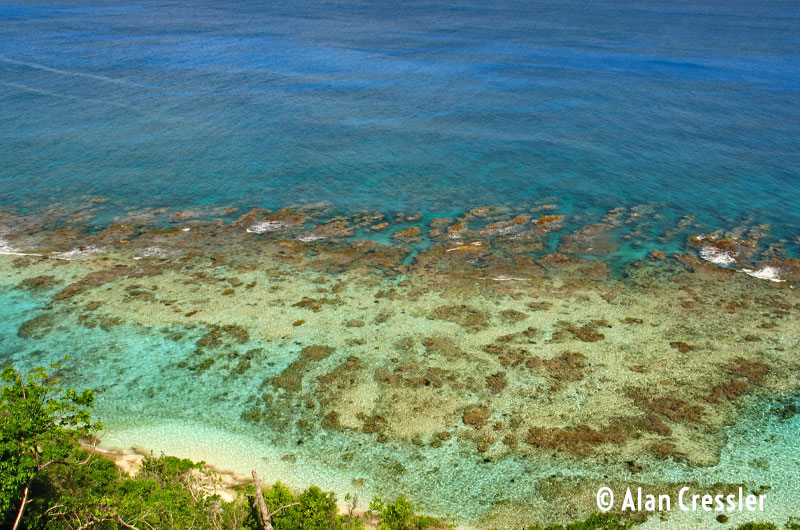 The most popular beaches are Playa Sardineras, Playa Pajaros, Punta Arenas, and Playa Mujeres.  The beaches are accessible through trails.  The deep waters around the rest of the island make Isla de Mona a favorite spot for scuba divers. Those lucky enough to visit this secret destination describe the island as a real unique gem.

Isla de la Mona lies close to the middle of the Mona Passage just 41 miles off the west coast of Puerto Rico (Porta del Sol), 30 miles southwest of Isla Desecheo, and 38 miles off the eastern coast of the Dominican Republic. Mona Island is close to the deepest trench of the Atlantic Ocean also known as the Puerto Rico Trench, with depths of over 3,000 feet.   The Mona Passage is one of the most difficult passages in the Caribbean, even the most experienced tour guides have the utmost respect for these waters.

Isla de Mona is about 7 miles long and 4 miles wide. The island is mainly flat, a raised plateau completely framed by cliffs that drop 130 feet into the sea. A dramatic sight as you sail towards it. The land is composed of dolomite. The climate is very arid and hot with average temperatures of 80 to 90 degrees.

Mona Island is the perfect habitat and the best kept Caribbean refuge to more than a hundred endangered species, including sea turtles and giant iguanas.

Very few travelers are lucky to visit Mona, and only a total of 100 visitors are allowed at one time on the island.  Nature lovers come to Isla Mona to enjoy the secluded gorgeous quiet beaches, explore the magnificent coral reefs and caves, marvel at the sights of limestone cliffs, and photograph its unique flora and wildlife.  During your exploration in Mona Island, you’ll find petroglyphs on the walls from Tainos who made the island’s caves their homes.

Camping is allowed but you must get permits well in advance and bring all necessities.  Few tour operators go to the island, it’s expensive and about 3 hours long. You can go to Mona just for a day and again you can choose to camp overnight.  Mona Island attracts many scientists and photographers.

Local’s most common way of getting to Mona Island is by private yacht/boat, and only those that know how to navigate the waters of the Puerto Rican trench are advised to go there.

There are various tour operators that will arrange your transportation, permits, and equipment for the camping experience.   Book your trip well in advance. 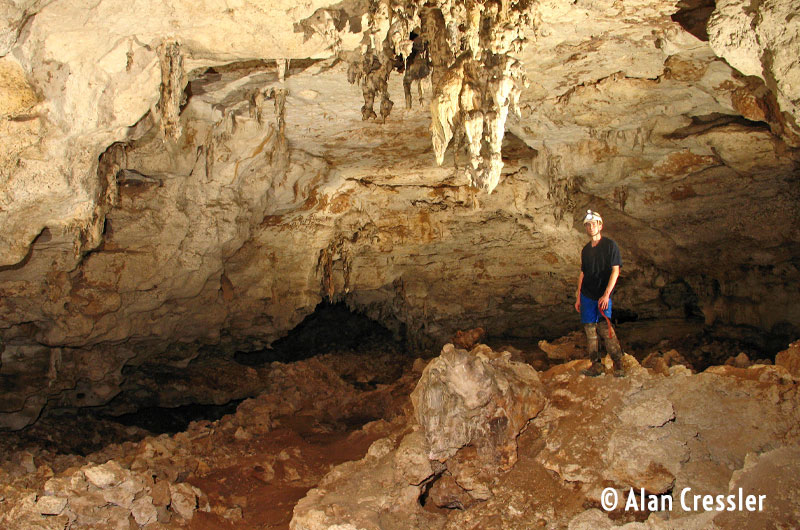 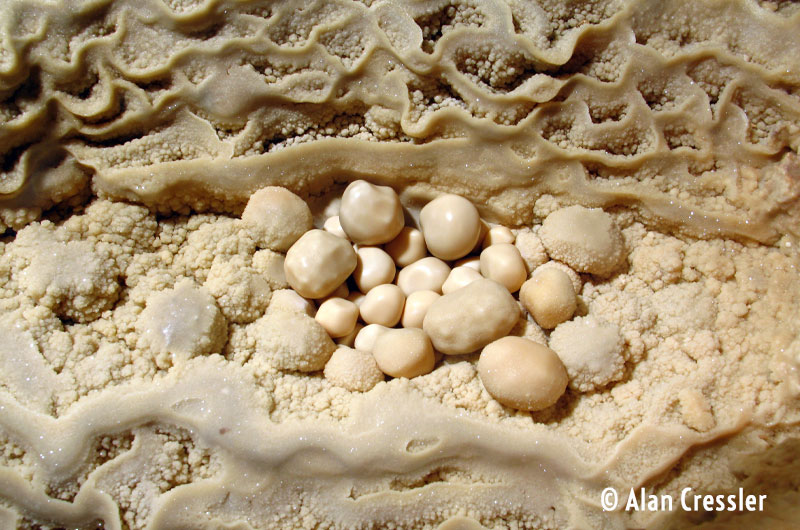 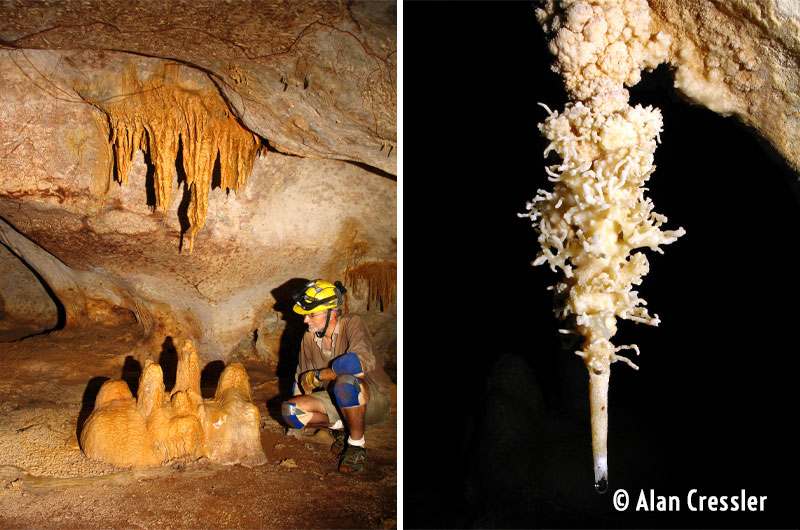 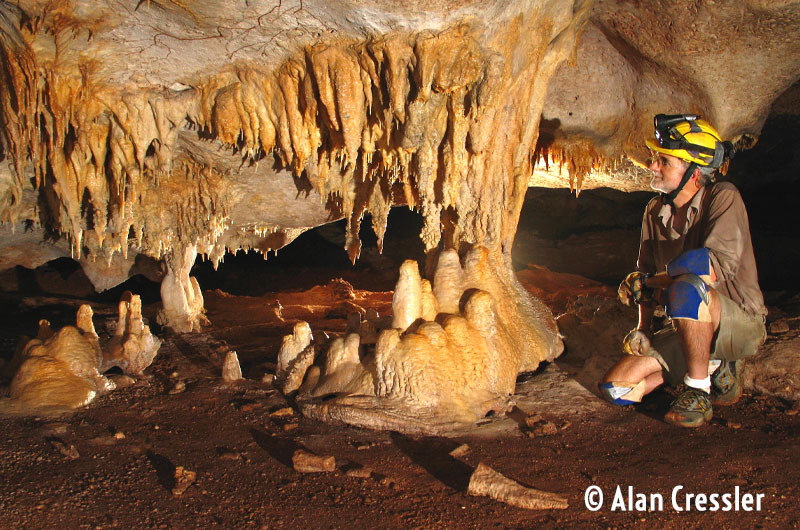 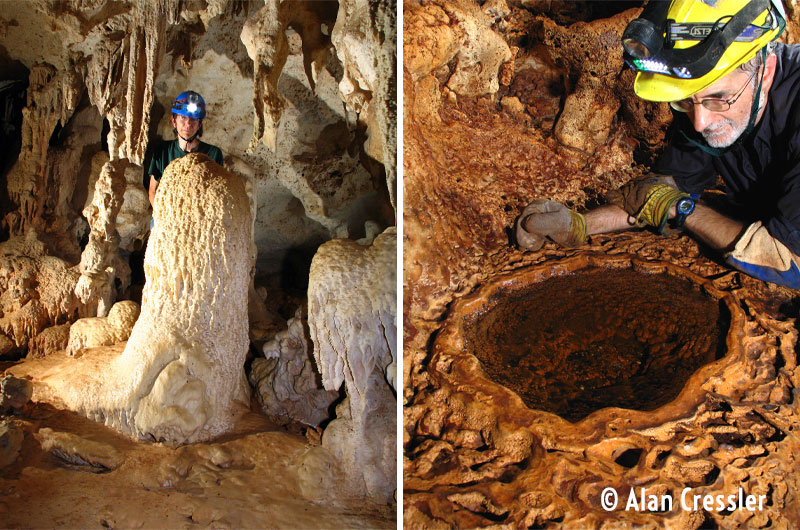 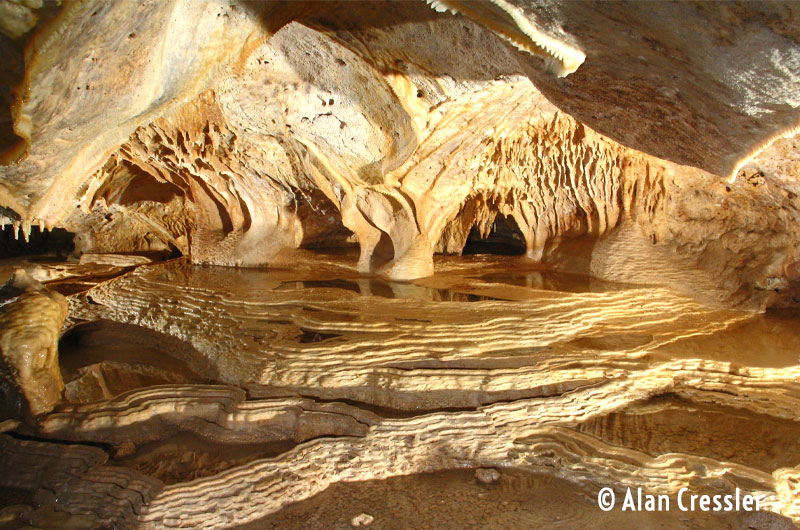 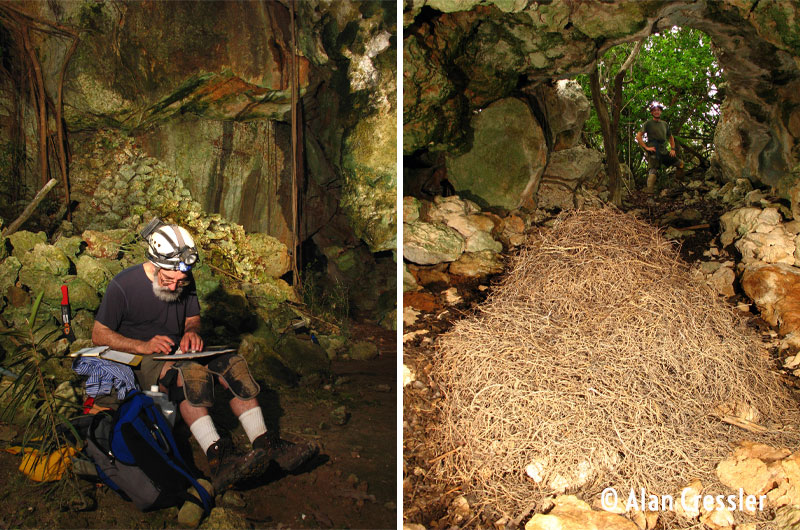 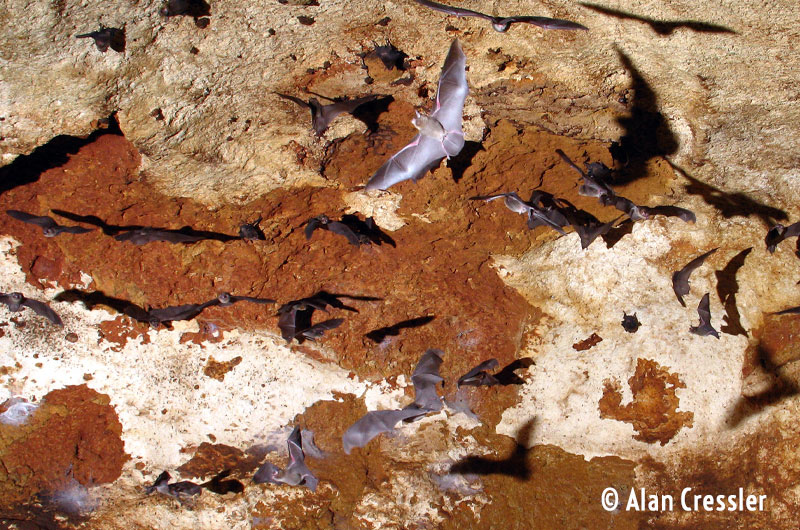 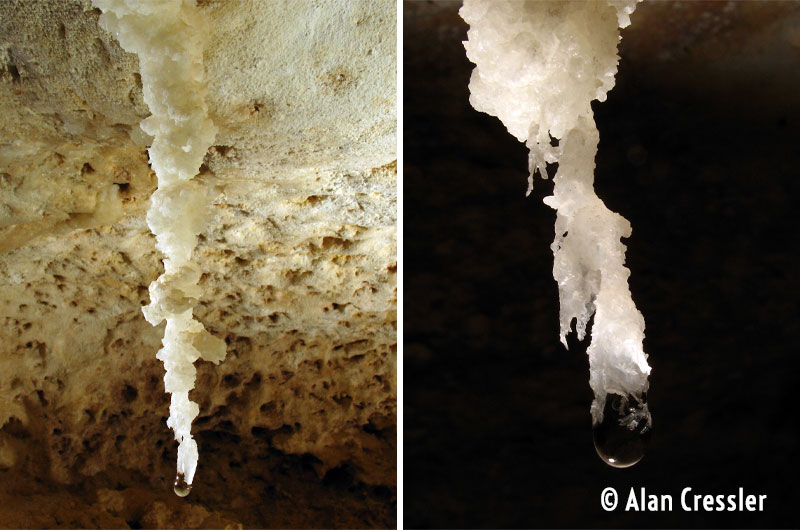 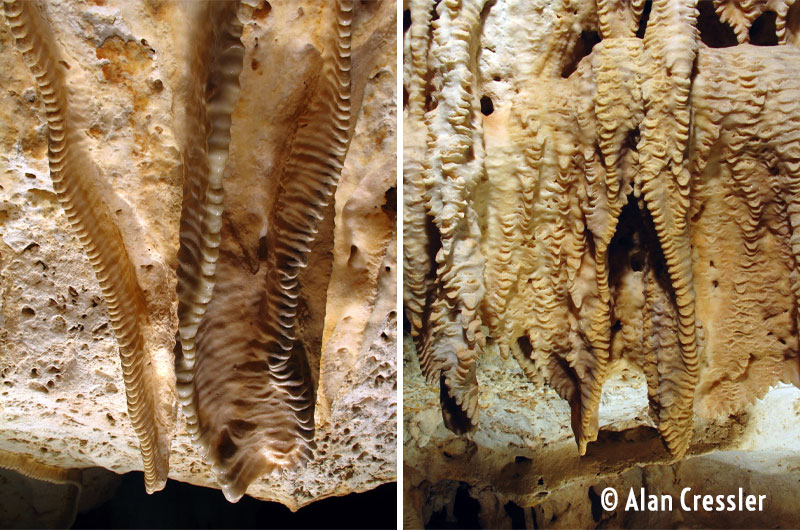 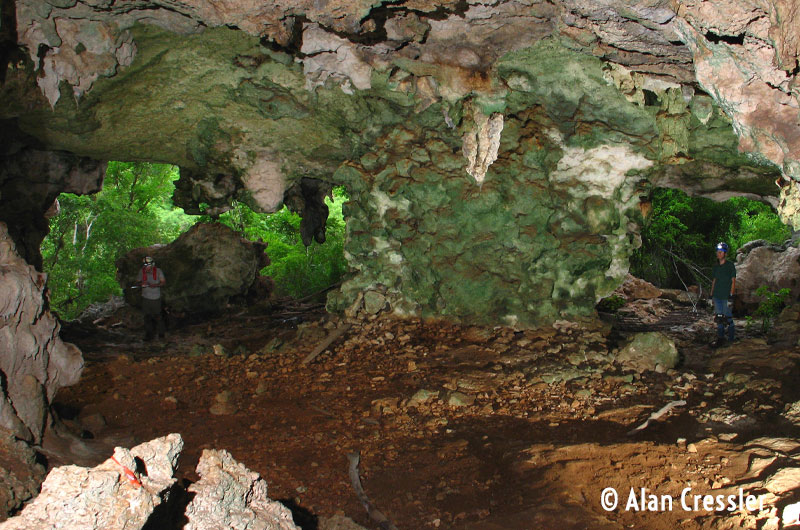 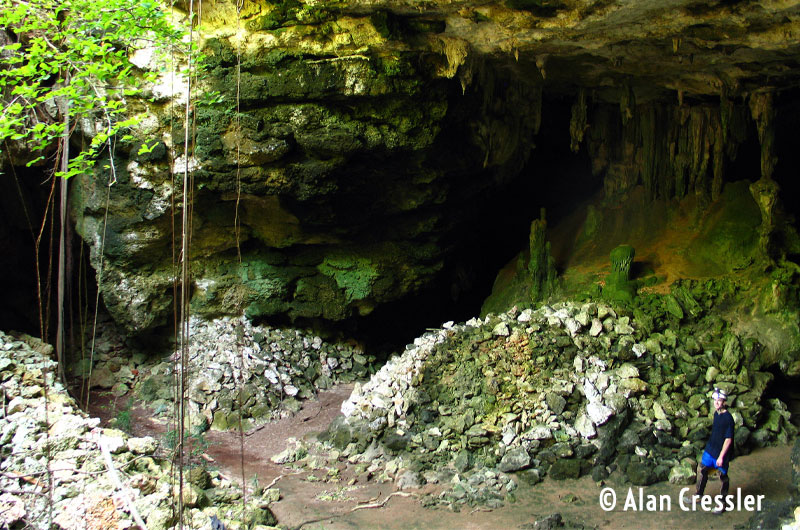 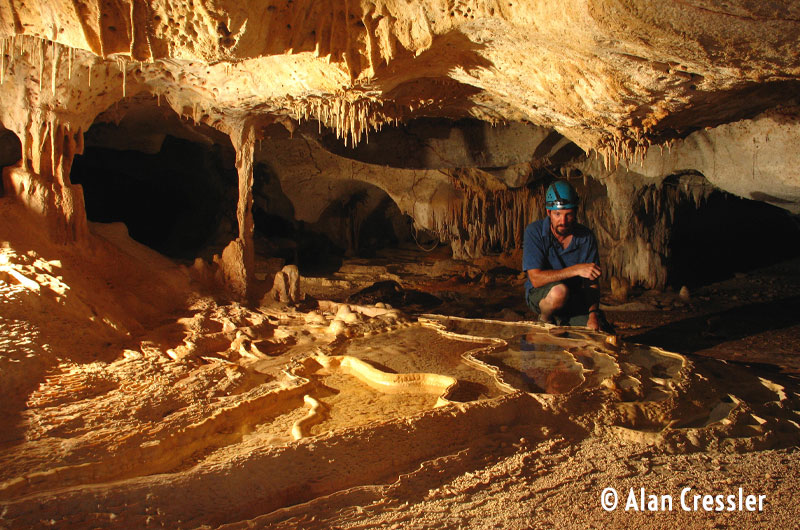 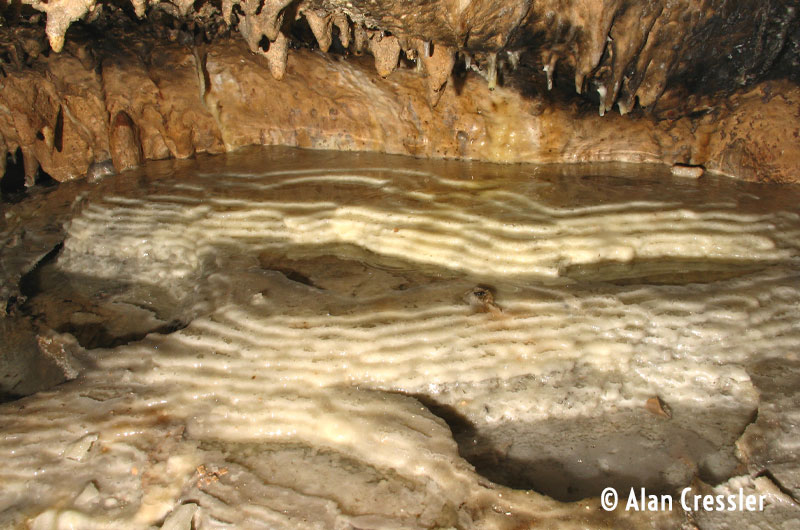