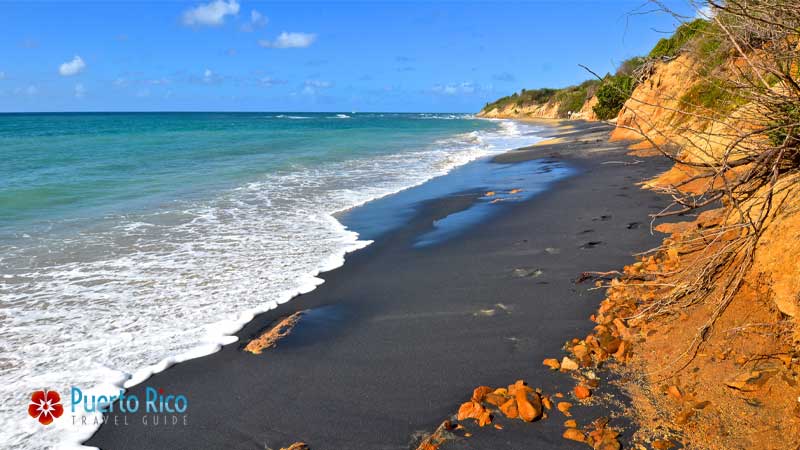 The Airport in Vieques is a small commercial air facility owned by the Puerto Rico Port Authority and a hub for small local airline companies.  Airlines offering flights to Vieques fly from the airports of the main island of Puerto Rico such as Luis Muñoz Marin in San Juan (SJU), the Isla Grande Airport(SIG), and the nearest airport to Vieques in Ceiba, PR (RVR).  If you wish to save money on flights to Vieques, you may book a transfer/taxi to the Ceiba Airport and take a flight from there to Vieques.

Air Ambulances to Puerto Rico from Vieques are also available.  Ever since the exit of the United States Navy from the island in 2003, the airport has become an even more important part of the economy of Vieques, most of the island revenue is derived from tourism.