Vieques Puerto Rico – Best Things to Do
& Places to Visit 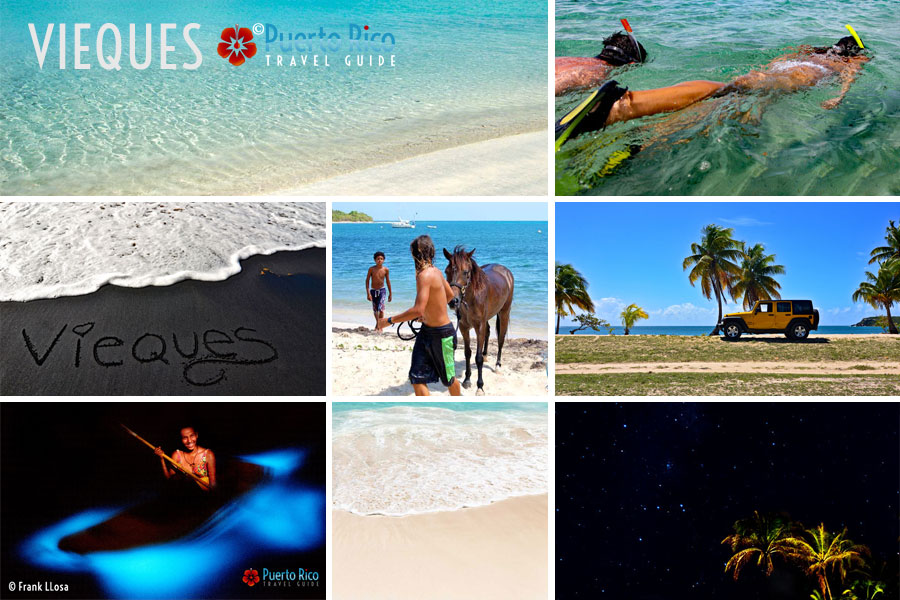 Nature is the star of Vieques attractions.  Its beauty entices people from all over.  The overall feeling is of going back in time to a primeval world where the traces of today’s current hustle and bustle disappears and the world becomes a clean and wild place.  Time stands still and allows you to enjoy Nature’s wonders.

Renting a jeep to drive around the island is an adventure on its own. This also will enable you to access some of the places off the beaten path, where dirt roads lead to extraordinary finds.  Although very tempting to drive around the island to explore every spot, be sure to take the time to simply be still, take it all in.  You can always go back to Vieques to see and experience more.

Following are the best things to do and the most interesting places to visit in Vieques. 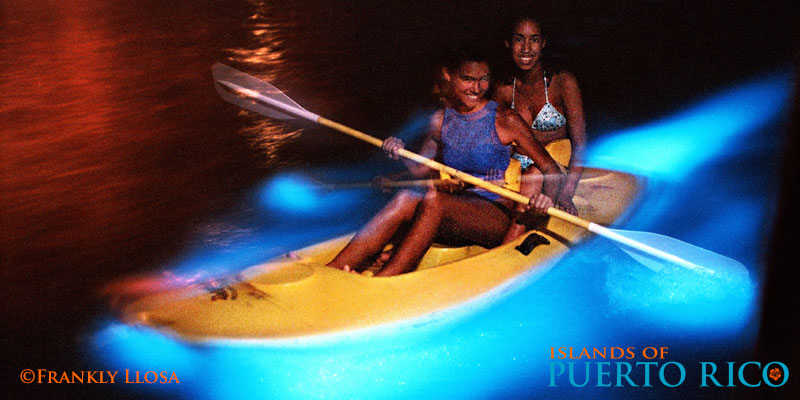 Imagine kayaking in the midst of a brilliant aurora borealis display.  This is what you find when you visit the world’s brightest bioluminescent bay in the world.  Considered one of the “must see” natural wonders of the earth, the tiny organisms in the water leave a phosphorescent glow that bursts with waves of bright blue color. 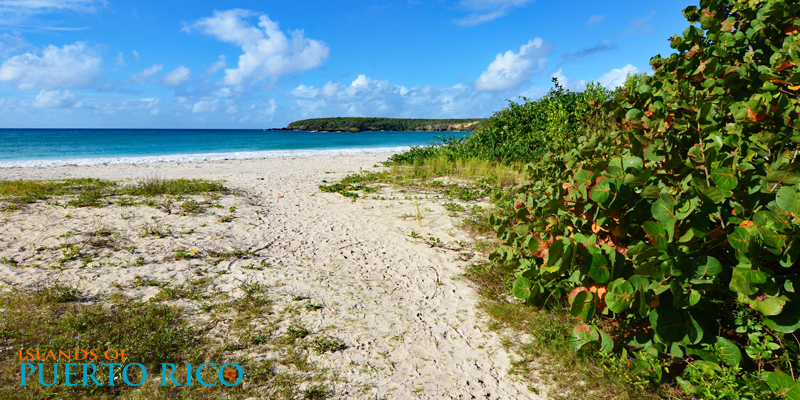 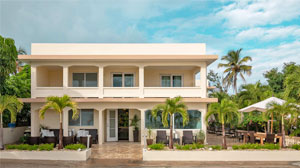 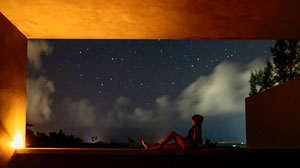 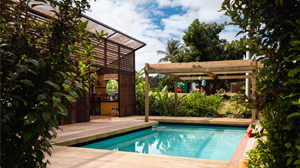 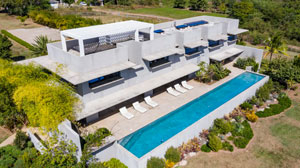 Swim & Snorkel on the Crystal Clear Waters of Vieques 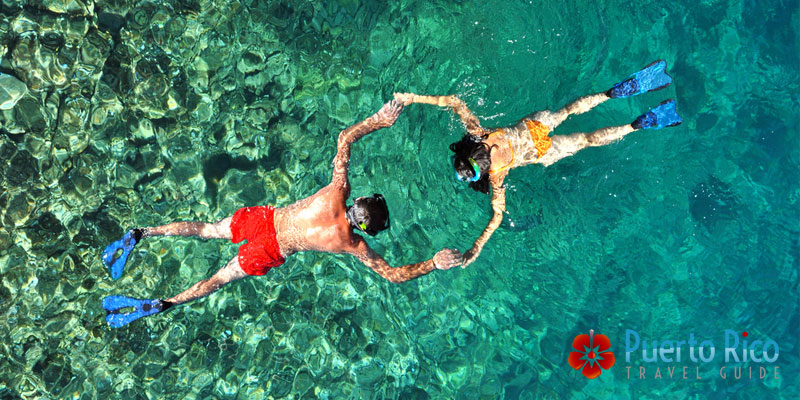 You can find snorkeling and pretty sea life in most beaches but our favorites are Bahia de La Chiva, Mosquito Pier, The Old Pier in Esperanza, & Pata La Prieta.

Top Rated Tours to Vieques - One of Islands of Puerto Rico 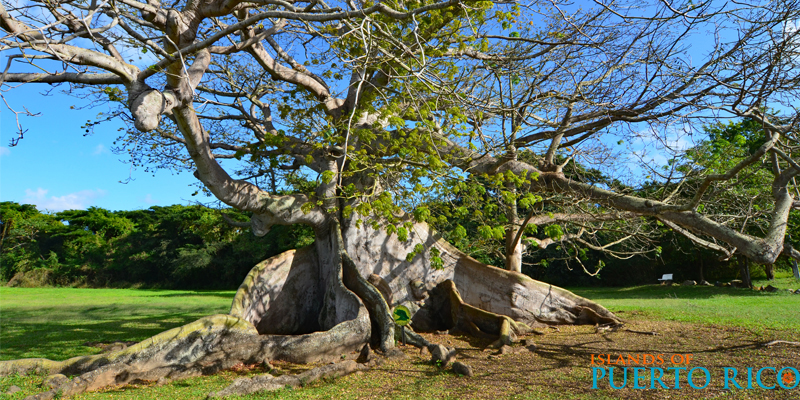 Vieques proudly boasts a Ceiba Tree, also known as a kapok tree, known to be over 300 years old.  This venerable tree sits within a lovely nature park.  There are many places throughout the world where one can see ancient trees, however, this particular tree is in itself a work of art.  Its thick, wide root system rises above the ground in curves and arches reminiscent of a stone cathedral.

This is one of those places nature has created that lends itself to quiet contemplation. 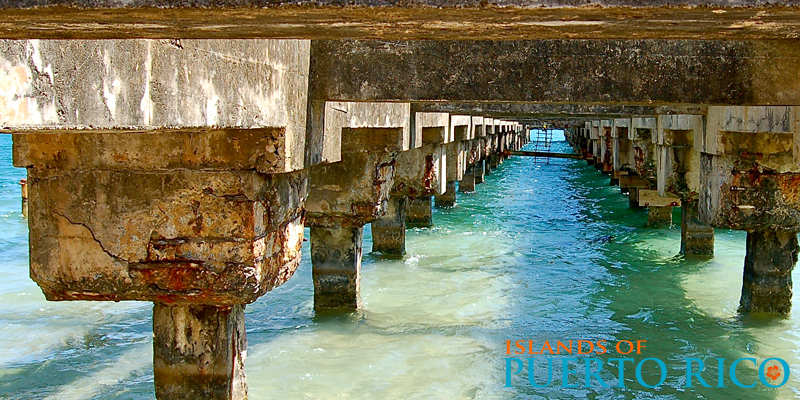 Mosquito Pier – El In the early years of WWII, U.S. military began construction of Mosquito Pier with the hope of building an area where large naval vessels could dock.  When the U.S. entered the war in both the European and Pacific theatres, this plan was abandoned but the pier remained.

Mosquito Pier is now a terrific spot in Vieques for fishing, scuba, snorkeling or keeping watch for the local wildlife such as sea turtles and birds. 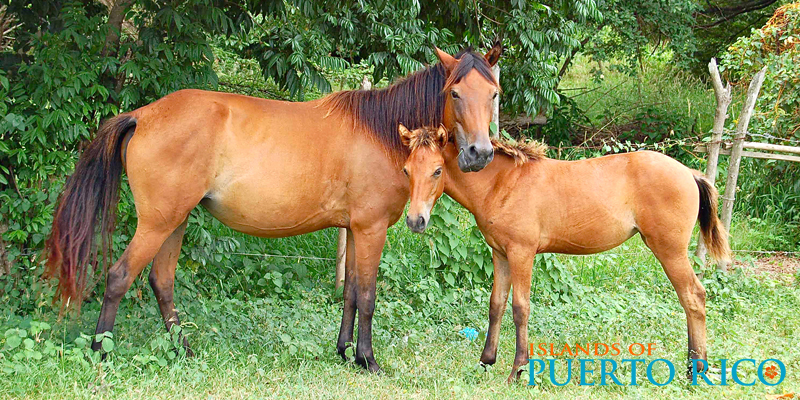 Hearkening back to the time of Spanish explorers, horses were brought by the Spanish settlers and over centuries were left to roam free.  These are the elegant Paso Fino horses of Vieques.  This is a “gaited” breed, meaning they have a natural extra style of movement that is smoother than the typical walk, trot, or canter seen in most horses.  Their gaited walk and trot is more of a gliding motion, perfect for a ride along the liquid glass that pours onto the soft sand on the local beaches.

The freedom of their of Paso Fino horses in Vieques can be shared when rider and horse become one.  Riding along the surf is romantic and breezy.  Guiding your horse along mountain trails can lead to spectacular views of the bay.  Their gaited walk makes for a comfortable ride that you can enjoy for a delightful afternoon or memorable evening. 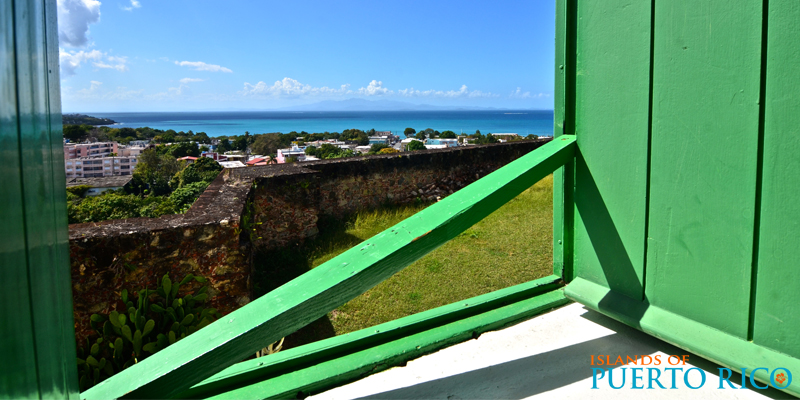 Currently Closed – Named for Count Mirasol, this is one of the last Spanish forts built in the Caribbean.  Completed in the mid-19th century, the fort held the island’s military force and provided defense against other European control of surrounding islands. The stone structure housed the armory and a jail.  Eventually abandoned, conservators saw the value of this historical site, turning it into an art and history museum featuring native artifacts, local art, and displays of Vieques history, such as relics of the sugar industry.

The history of Vieques is much older than the Spanish and even older than the original native Arawak tribes.  Archeologists have found bits of evidence that very ancient people dwelled on this tiny island, perhaps as old as the world’s earliest cultures of Egypt and India. We encourage you to visit Vieques’ historical places, it is a great way to connect with the island.

On the way to visit the beaches of the Wildlife Refuge, be sure to stop at the Vieques National Wildlife Refuge Office.  The visitor’s center is a great place for children with a few educational exhibits little ones will enjoy.  Learn about the fauna and flora of Vieques, free educational pamphlets are available.  Staff is available to answer your questions, there is also a nice restroom for use before you head to the beaches.

Every little town in Puerto Rico has a plaza, what’s considered the center of the town, and the cultural center where most traditional events are celebrated.  Near the plaza, officially named Plaza Publica Luis Muñoz Rivera visitors can find local shops and restaurants.  Keep in mind this is small-town life and does not have the kind of busy nightlife found in the capital city of San Juan or larger cities around the main island of Puerto Rico.  Like much of the island, you will feel like you have gone back in time.  There are grand buildings from the times of wealth and yet you will find little byways of pastel homes nestled throughout the town. Here you will find opportunities to talk with locals and immerse yourself in the relaxed culture when you allow yourself the openness of new adventures.

With the coral reefs and shallow coves, maritime commerce quickly recognized the importance of lighthouses.  The Faro Punta Mulas lighthouse, in operation from the late 1800’s to the mid-20th century, sent its light to incoming sailors, a beacon for safety at sea.  The lighthouse was restored as a museum to local and maritime history.

This mangrove park is perfect for nature lovers to stroll the boardwalk below the dense green canopy or to kayak along the winding waterways.  The natural wonder of this lagoon includes several varieties of mangrove trees-red, black, white, named for the colors of the visible root systems.  The trees carry their small clusters of flowers year-round.  Although the surrounding water is bioluminescent, the park is not open at night to enjoy this marvel, however visitors can admire the nighttime glow of nearby Mosquito Bay.

When the U.S. entered WWII, Vieques was seen as a strategic naval area to protect interests in the Caribbean. Preparation for military endeavors included the building of concrete bunkers throughout the many hills of the island.  These were initially used to store armaments then used after the war for military trainings.  When the U.S. military was increasingly pressured to leave, finally departing from Vieques just after the turn of the 21st century, the bunkers were left deserted.  Many of the bunkers are locked to the public for safety reasons, however some are open and hold remnants of military life.

Traveling down a remote dirt road, you suddenly come upon a flat green field upon which stands a grouping of dark gray boulders.  It is clear that the stones are arranged for a purpose, a small Stonehenge of the New World.

When archeologists explored the area in the early 1990’s, skeletal remains were discovered, potentially dating back 4,000 years.

The last of the great sugar plantations to close on Vieques, the Playa Grande ruins reveal a window into the world of the island’s largest industry.  A tour takes you through the safest of the remaining buildings, where you can learn about the processing of sugar and the history of the owners and workers.  Slaves did the manual labor even after emancipation, given the lack of other work opportunities.  Sugar plantations often struggled with the reliance on weather, growing seasons, and economics that would rise and fall.  Eventually, particularly with the Great Depression of the 1930’s, work and income became scarce and the sugar plantations were no longer viable businesses.  Now, the stone buildings used for the refining of sugar can is all that remains.

Thanks to this nonprofit organization, run by volunteers, Vieques resources, both natural and historical, are protected.  The Trust focuses on education and awareness of all Vieques has to offer.  They ensure that all of their information and materials are bi-lingual so that many can learn and appreciate this jewel of the Caribbean.  Their efforts help to maintain the ecological reserves, preservation of wildlife, and protect the historical and cultural heritage of the island.

One of the Islands of Puerto Rico

One of the Best Day Trips in Puerto Rico 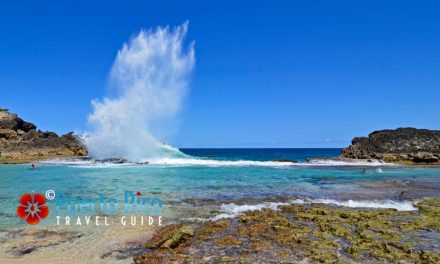 2022 Beach Guide to The Best & Most Beautiful Beaches, Photos, Map 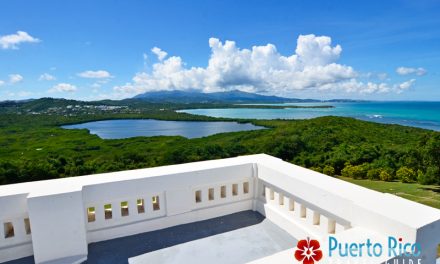 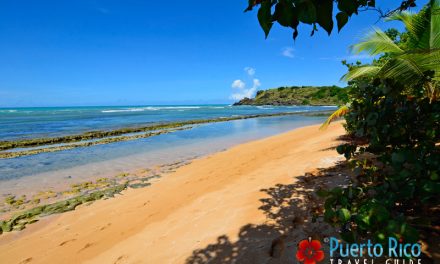