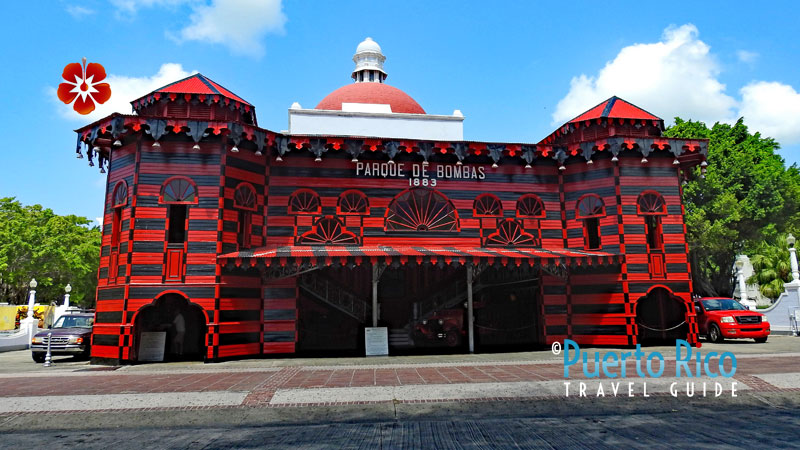 The most recognized landmark in Ponce. Historic wooden firehouse with antique engines and exhibits. A nice sightseeing attraction that children enjoy.

The Parque de Bombas de Ponce (Old Ponce Fire Station) was built as the main exhibit pavilion for the 1882 Exhibition Trade Fair. Architect Lt. Col. Maximo Meana of the Spanish Army designed the pavillion; he later served as Ponce’s mayor. In 1885, the building was dedicated as Ponce’s official firehouse–a function which it served for more than 100 years. The woodframe, Gothic structure exhibits a Moorish influence and is painted in bands of red and black. Today, the building serves as a museum honoring and commemorating Ponce’s firemen. 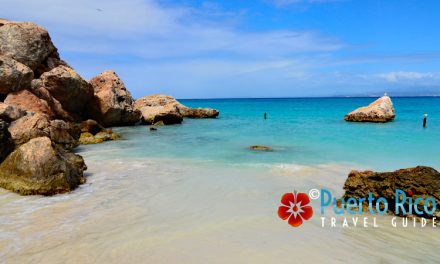 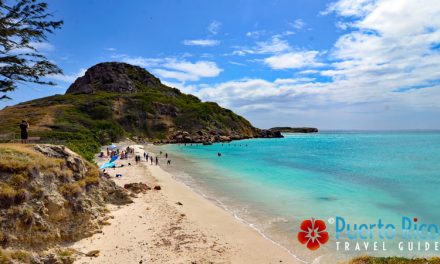 Best Beaches on the South Coast of Puerto Rico